Don’t judge God’s Prophet or Prophetess, or God’s decisions, if you don’t know how it is fitting together. For who are you, and who is He in your eyes? (After clicking the video, wait for a moment until it plays.) 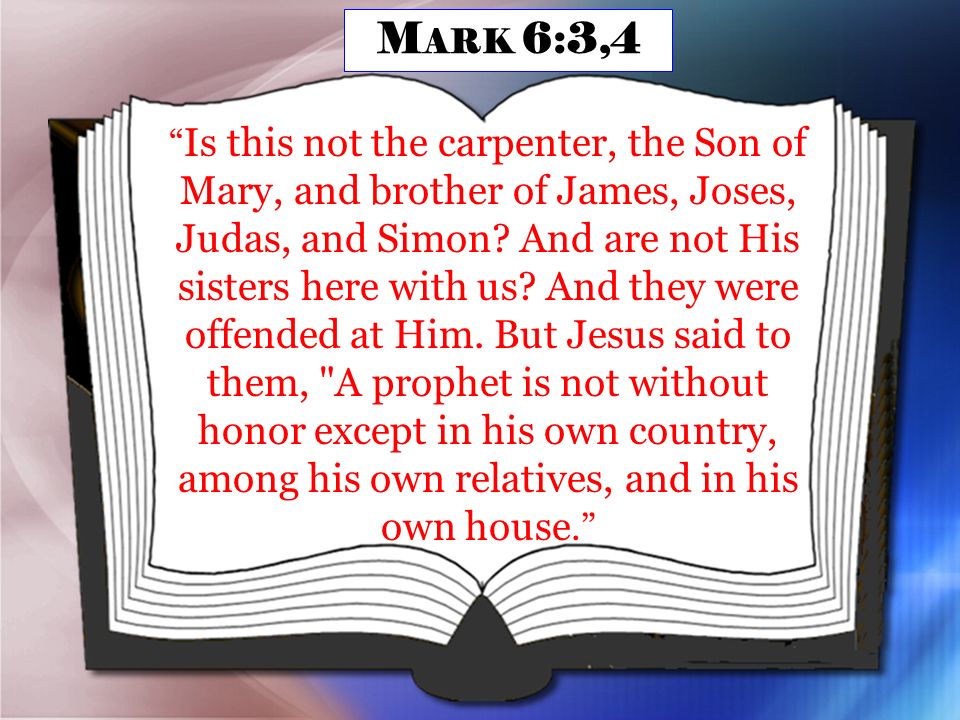 Hello, very welcome! On April 9th, 2018, the following message was delivered, word for word, by the messenger angel of God to end-time Prophet Benjamin Cousijnsen.

Shalom! I greet you in the almighty Name of Yeshua HaMashiach, YHWH, Jesus Christ. Verily, my name is Revorme, and I am a messenger angel of God.

Matthew 17, verse 17  Jesus answered, “Faithless and perverse generation! How long will I be with you? How long will I bear with you? Bring him here to me”.
And verse 22  While they were staying in Galilee, Jesus said to them, “The Son of Man is about to be delivered up into the hands of men”.

Mark 10, verse 29  Jesus said, “Most certainly I tell you, there is no one who has left house, or brothers, or sisters, or father, or mother, or wife, or children, or land, for my sake, and for the sake of the Gospel”.
And verse 45  “For the Son of Man also came not to be served, but to serve, and to give his life as a ransom for many.”
And Mark 6, verses 3 to 6  “Isn’t this the carpenter, the son of Mary, and brother of James, Joses, Judah, and Simon? Aren’t his sisters here with us?” They were offended at him. Jesus said to them, “A Prophet is not without honor, except in his own country, and among his own relatives, and in his own house.” He could do no mighty work there, except that he laid his hands on a few sick people, and healed them. He marveled because of their unbelief. He went around the villages teaching.

Verily, many, unfortunately, also took offense at Him, because they thought fleshly, unbelievingly, and in boxes!
Verily, in Mark 6, verse 4, Yeshua HaMashiach, YHWH, Jesus Christ, also clearly informs you how a Prophet of God is without honor. Verily,

Matthew 24, verse 12  Because iniquity will be multiplied, the love of many will grow cold.
And verses 8 and 9  But all these things are the beginning of birth pains. Then they will deliver you up to oppression, and will kill you. You will be hated by all of the nations for my name’s sake.

One thought: “Now how can He, who claims to be the Son of God, forgive someone who should have been stoned?”

Matthew 27, verses 30 and 31  They spat on him, and took the reed and struck him on the head. When they had mocked him, they took the robe off of him, and put his clothes on him, and led him away to crucify him.

Again Yeshua HaMashiach, YHWH, Jesus Christ, did something on the cross,
which one couldn’t determine because He opened the gate of Heaven to a big, sinful criminal who had violated so many laws and rules in human eyes!

Luke 23, verses 36 to 43  The soldiers also mocked him, coming to him and offering him vinegar, and saying, “If you are the King of the Jews, save yourself!” An inscription was also written over him in letters of Greek, Latin, and Hebrew: “THIS IS THE KING OF THE JEWS.” One of the criminals who was hanged insulted him, saying, “If you are the Christ, save yourself and us!” But the other answered, and rebuking him said, “Don’t you even fear God, seeing you are under the same condemnation? And we indeed justly, for we receive the due reward for our deeds, but this man has done nothing wrong.” He said to Jesus, “Lord, remember me when you come into your Kingdom.” Jesus said to him, “Assuredly I tell you, today you will be with me in Paradise”.

Verily, many times He, who knows the hearts and thoughts, has shown that one should not judge others.
He who is without sin, let him cast the first stone! Don’t judge God’s Prophet or Prophetess, or God’s decisions, if one doesn’t know how it is fitting together. For who are you, and who is He in your eyes? He is the Judge and Good Shepherd and King of kings and has the final say: Yeshua HaMashiach, YHWH, Jesus Christ!

Revelation 22, verse 6  He said to me, “These words are faithful and true. The Lord God of the spirits of the Prophets sent his angel to show to his bondservants the things which must happen soon”.
And verse 20  He who testifies these things says, “Yes, I come quickly.” Amen! Yes, come, Lord Jesus.
And verse 21  The grace of the Lord Jesus Christ, “Yeshua HaMashiach“, be with all the saints. Amen.

And Hebrews 4, verse 13  There is no creature that is hidden from his sight, but all things are naked and laid open before the eyes of him with whom we have to do.