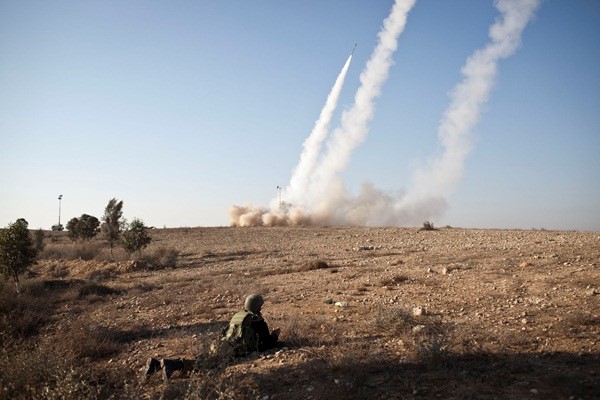 ON THE BASIS OF A TRUE STORY, THE LORD WARNS HIS PEOPLE, IN ORDER NOT TO JUDGE ABOUT OTHERS. 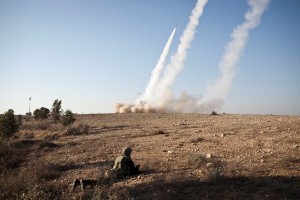 Hello all! On June 6th, 2012, Benjamin Cousijnsen received the following message from the messenger angel of God. Benjamin writes,
Shalom, Benjamin! Please note, write this down.

Psalm 14, verse 2  The LORD looked down from heaven on the children of men, To see if there were any who did understand, Who did seek after God.
The angel of God continued,

The God of Isaac, Jacob and Abraham is with you.
Did you not see My signs?

Jeremiah 10, verse 2  He says, “Do not follow the ways of other nations; do not be disturbed by unusual sights in the sky, even though other nations are terrified”.

The Lord also says, Behave yourself, My eye is upon you, and do not commit adultery!

Ezekiel 23, verse 35  Now this is what the Sovereign Lord is saying: “Because you forgot me and turned your back on me, you will suffer for your lust and your prostitution.”
The angel of God continued,

Even if you think, ‘God is with us’, I won’t let you go unpunished!

Job 22, verse 15  Are you determined to walk in the paths that evil people have always followed?

Do not stray, I tell you, land of blessing!
Then the angel of God also said, He who wanders from the path of understanding, will end up in the realm of ghosts. I warn you only once, and not three times!

Proverbs 2, verse 8  He protects those who treat others fairly, and guards those who are devoted to him.

Sometimes it seems as though you’re deaf.
The angel of God spoke further, I tell you a special story…

Joseph is a soldier, he lives in Damascus…
Everyone laughs at him. If one says, “The enemy, Iran, is coming!”, or “The enemy is coming!”, then Joseph dives to the ground, and doesn’t look at where he’s diving.
His children and his wife are ashamed of him. Even his children never talk about him, and also if one has a parent conference at school, his father is not welcome. He’s also rejected by everyone. They find him weird and crazy, as such they find him.

But his background is that he, Joseph, has already accepted Yeshua HaMashiach, Jesus Christ, in his life, and had also saved the lives of many soldiers in his life.
He gave himself always for 100 percent, and now, now I’m calling him home, said the angel of God. He was a hero of God, I’ll bring him home in peace.
He was not crazy, but you! He had already accepted Me, this brave Joseph!
Look at your own ways, spoke the angel of God on behalf of the Lord.
Then he said, Shalom, and don’t judge others!