You will hear different predicting revelations which were delivered, word for word, by the messenger angle of God to God’s true Prophet of the end times, Benjamin Cousijnsen. 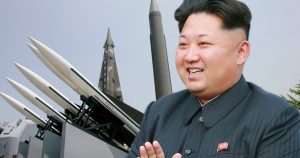 Hello, welcome! On January 4th, 2017, the messenger angel of God brought on the following revealing and informative message of God to end-time Prophet of the last days, Benjamin Cousijnsen.

Verily, also Russia will soon have to deal with a terrorist attack, as well as Turkey again!
Verily, Syria and Russia have further been guilty of many innocent civilian casualties, including children. This will also be shown to the world, and is now being revealed to you and foretold by Prophet Benjamin Cousijnsen.
England, London and France will also get to endure an attack hit once again!